Interpersonal psychotherapy (IPT) is a time-limited, focused, and evidence-based therapy for mood problems. The primary aim of IPT is to enhance a client’s interpersonal connections and social functioning in order to reduce their suffering. IPT provides methods for resolving difficulties in four key areas.

It was created to treat severe depression. It’s also used to treat eating issues, perinatal depression, dysthymia, bipolar disorder, and other mood disorders. The IPT differs from other traditional psychodynamic techniques in that it focuses on current rather than past connections, and it recognizes but does not focus on internal struggles.

IPT differs from cognitive and behavioral therapy techniques in that it focuses exclusively on interpersonal connections and maladaptive beliefs and behaviors. IPT tries to alter relationship habits rather than depressive symptoms, as well as relationship difficulties that exacerbate these problems. The IPT is less directive than cognitive-behavioral methods, focusing on the patient’s targeted areas rather than his or her personality characteristics.

New Patient? How Can We Help You?

We can help you with:

If you are experiencing problems in your relationship, therapy can be a valuable tool for exploring the issues and finding resolutions. If you are considering therapy, be sure to ask your psychologist if they have experience helping people with relationship issues. Relationship counselling can provide an objective perspective and can help you develop tools and skills for communicating effectively and resolving conflict. If you are committed to working on your relationship, therapy can be a helpful step in strengthening your bond and improving your connection.

Life transitions are changes in life circumstances, such as a move, a job change, the birth of a child, or the death of a loved one. They can be exciting or challenging and often involve mixed emotions.

If you’re struggling to manage a life transition, please don’t hesitate to reach out for help. A counselling psychologist can provide support and guidance as you navigate this difficult time.

How effective is Interpersonal Therapy (IPT)?

Interpersonal Therapy (IPT) is an effective treatment for many mental health conditions. It can help people understand and manage their emotions, develop healthy relationships, and cope with difficult life changes. 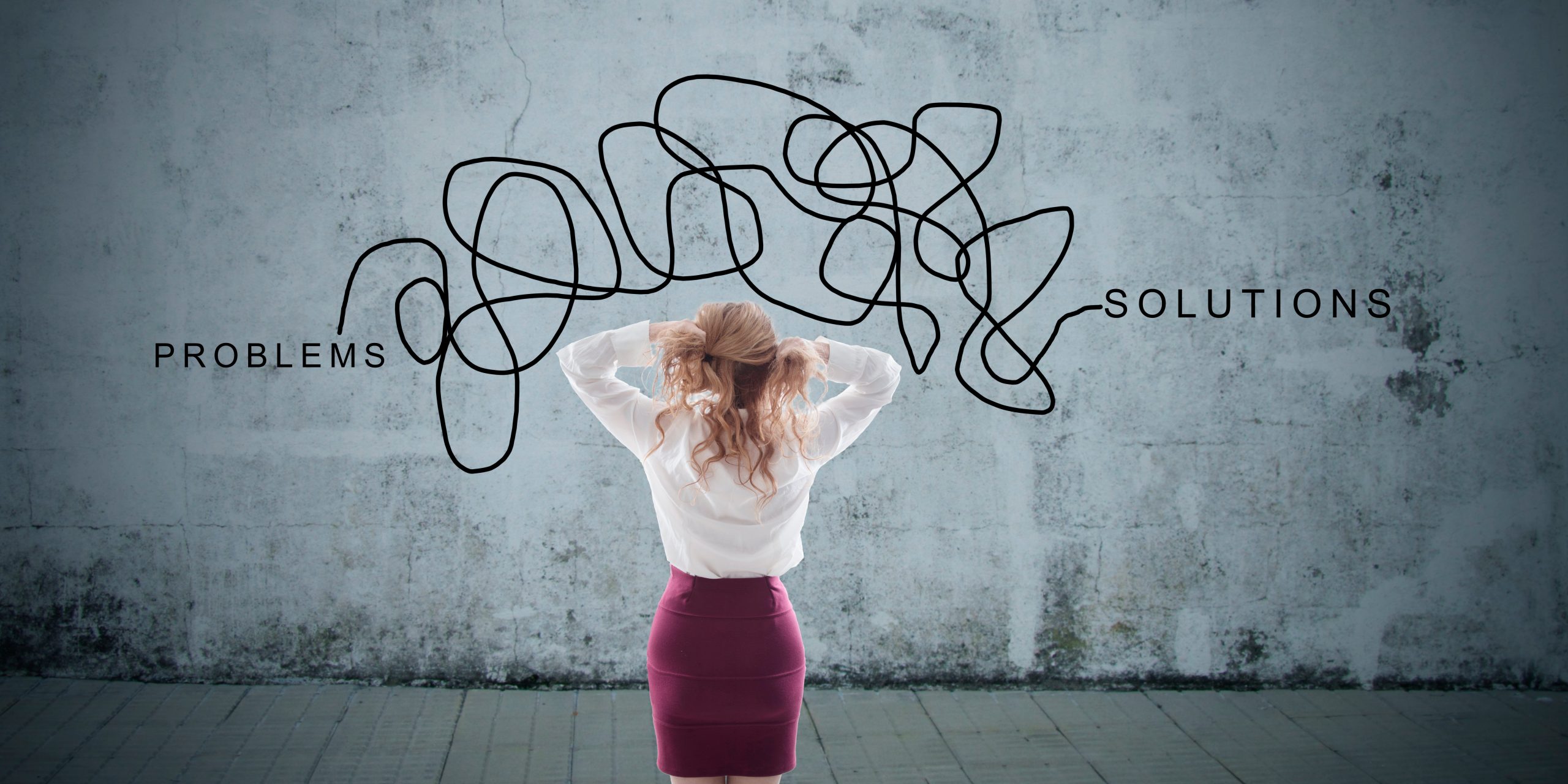 What to look for in an Interpersonal (IPT) therapist?

When looking for an Interpersonal Therapy (IPT) therapist, it is important to consider the therapist’s experience and training in IPT. It is also important to find a therapist who you feel comfortable working with. The therapist should be able to provide you with support and guidance, while also helping you to explore and understand your thoughts and feelings. 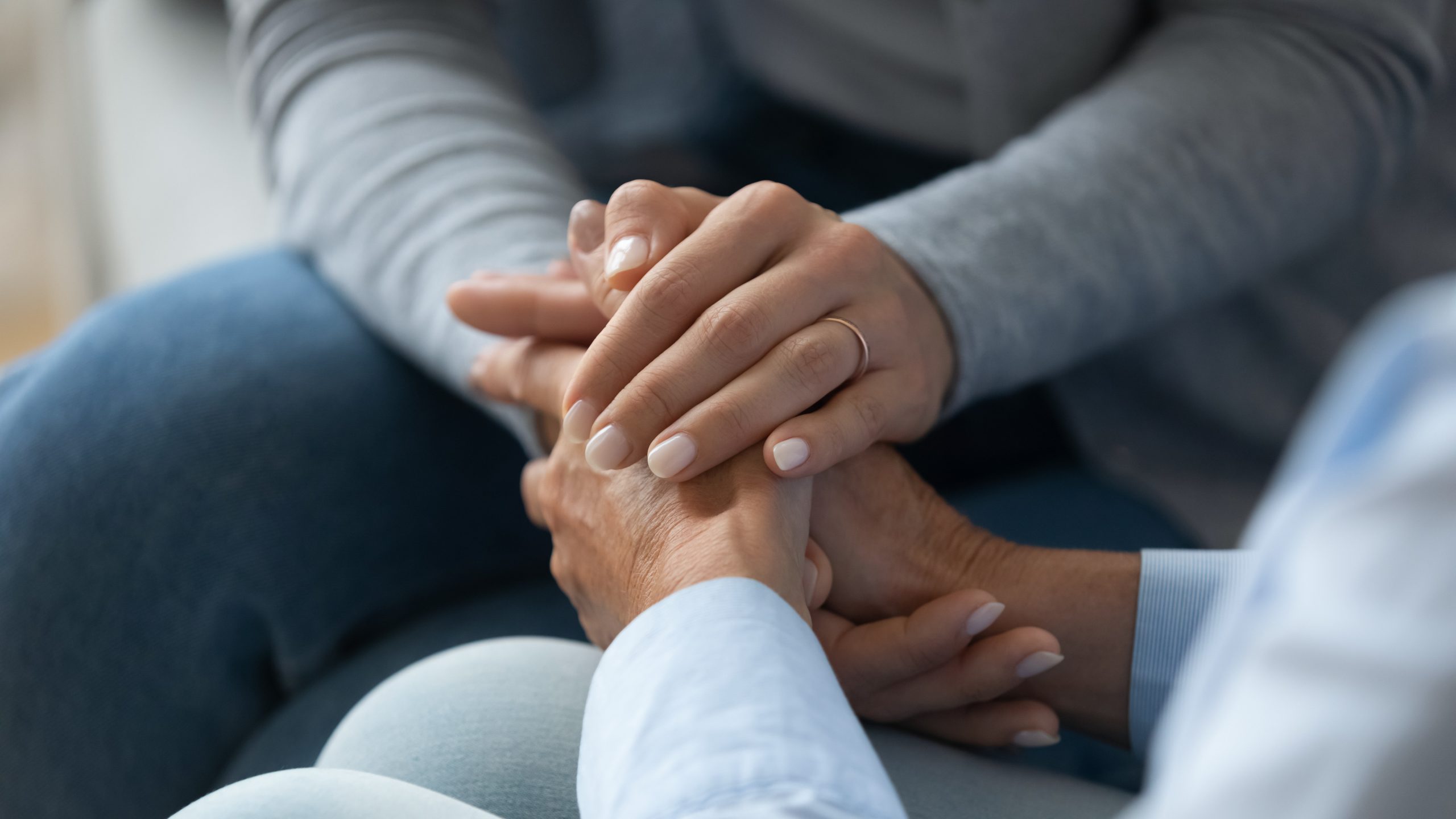 What to expect with Interpersonal Therapy (IPT)?

With Interpersonal Therapy (IPT) sessions, patients can expect to discuss the issues that are causing them the most difficulty in their lives. IPT is a collaborative process, and therapists will work with patients to develop a treatment plan that meets their individual needs. IPT focuses on helping patients to improve their communication and social skills, so that they can better cope with the stressors in their lives. In addition, IPT can help patients to identify and change negative thought patterns that may be contributing to their distress. 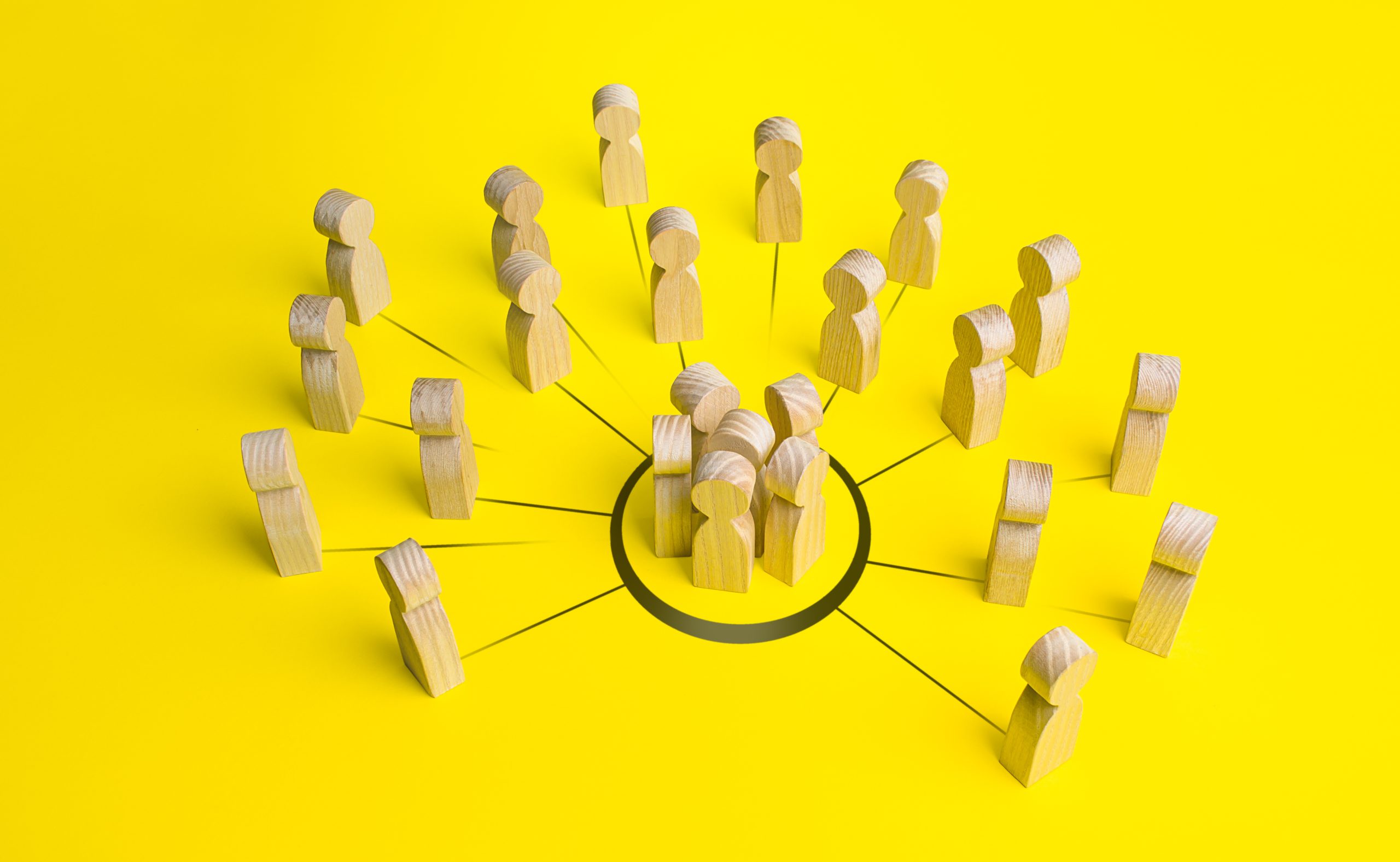 What does Interpersonal Therapy (IPT) help with?

Interpersonal Therapy (IPT) helps people deal with their relationships. It can be helpful for people who have problems with communication, coping with stress, and solving problems. IPT can also help people who are struggling with depression or anxiety. Interpersonal Therapy (IPT) can be used to help with communication skills, coping with stress, problem-solving skills, lowering depression, and anxiety as well as providing a greater understanding of oneself and one’s relationships leading to more fulfilling and satisfying relationships. 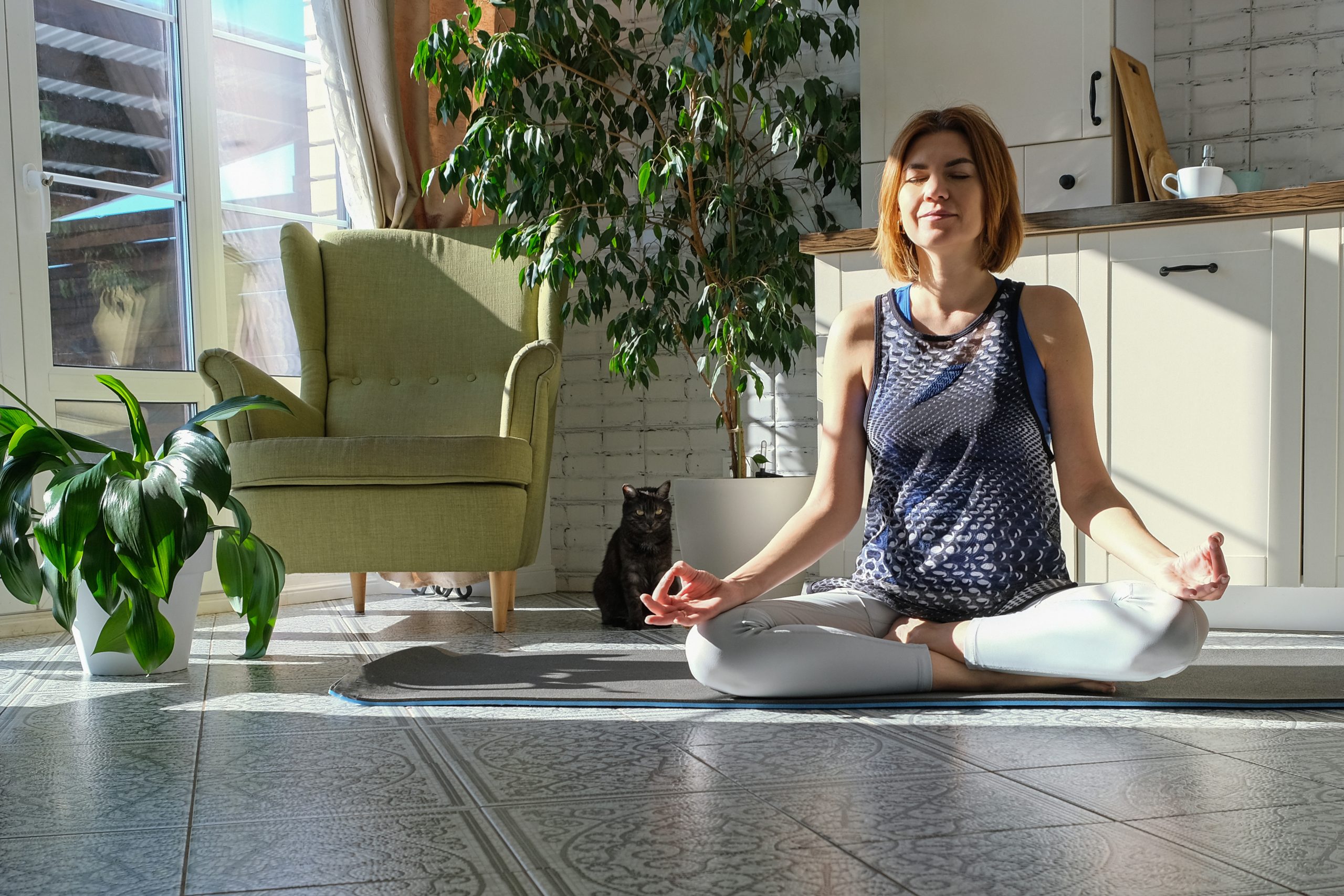 What is Interpersonal Therapy (IPT)?

Interpersonal Therapy (IPT) is a form of therapy that helps people deal with their relationships. It can be helpful for people who have problems with communication, coping with stress, and solving problems. IPT can also help people who are struggling with depression or anxiety. 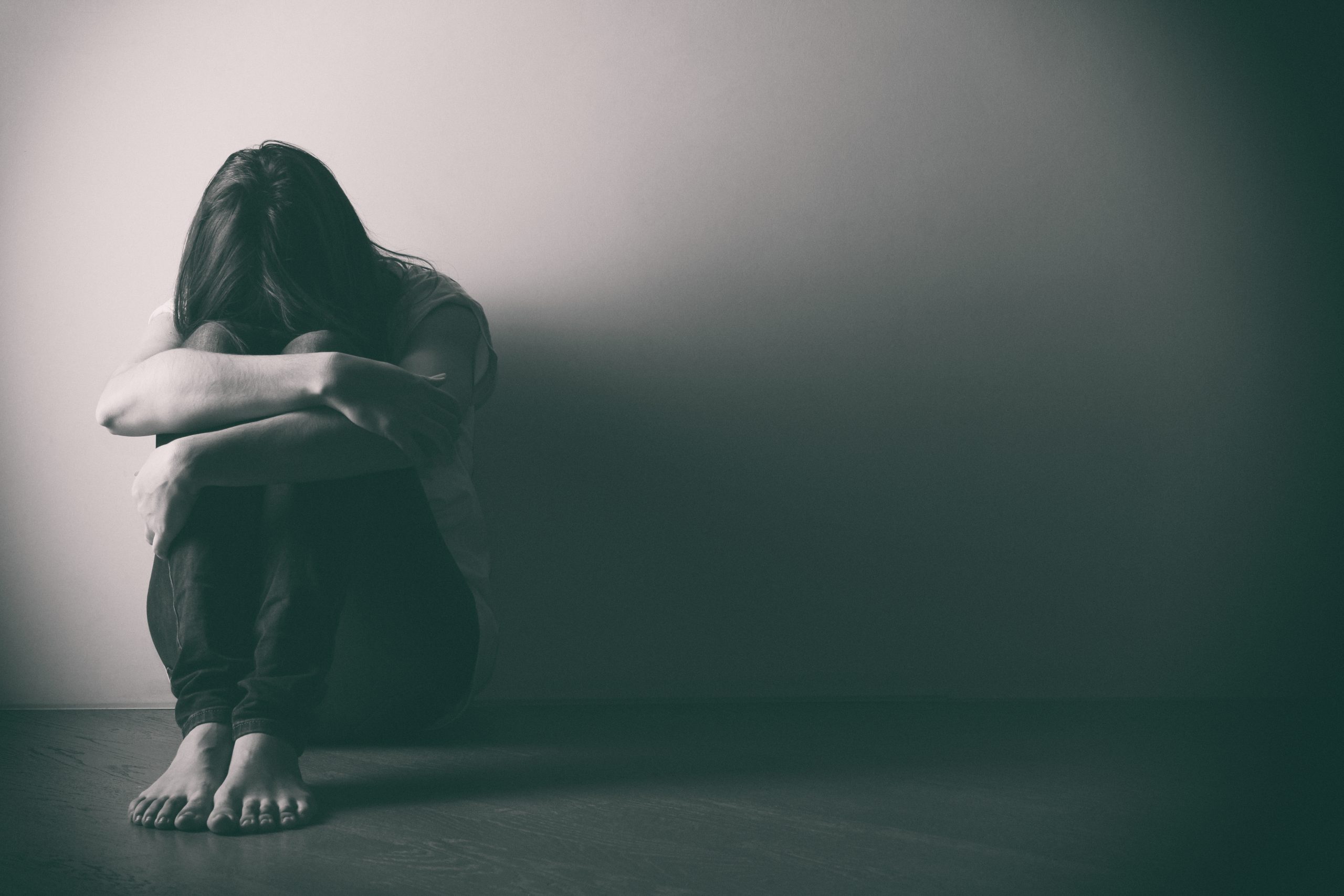 Don’t see your provider listed? Contact our clinic to find out if you’re covered. 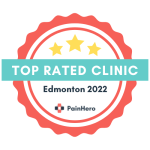 We have the skills and the knowledge to help you achieve your goals.